Canada is blessed with an abundance of pristine natural areas and scenic wonderlands. Much of the country is a boreal forest that evinces only minimal evidence of direct 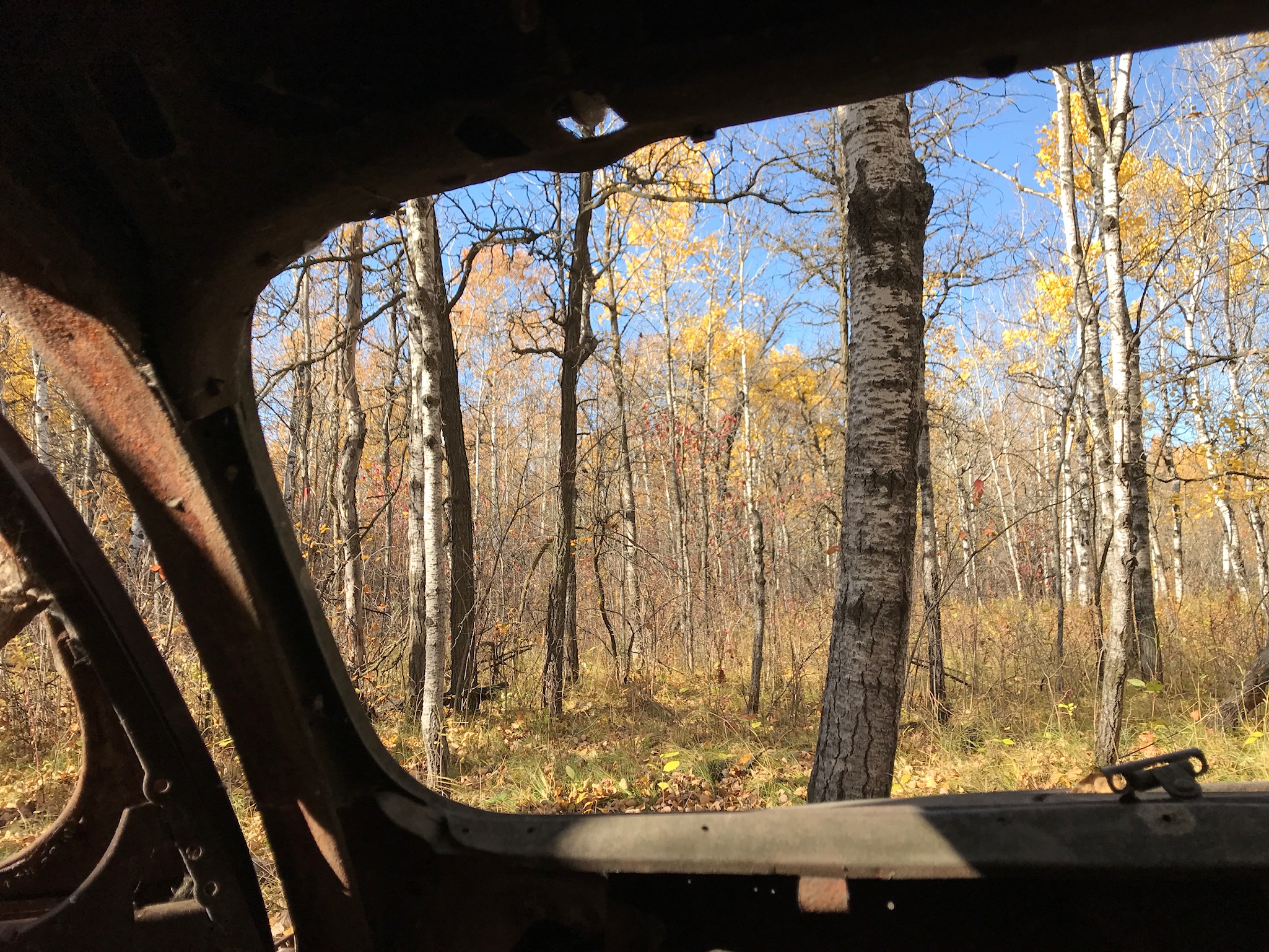 human impact — though of course it’s under the gun from insidious threats like climate change and water pollution.

These places begged to be photographed. Whether you’re a budding amateur shooter or a seasoned professional, it’s hard to go wrong with any of them. Here’s what you need to know to plan your next nature photography trip in Canada.

Say the words “national park” and “Canada” in the same sentence, context-free, and nine out of ten listeners will assume you’re referring to Alberta’s Banff National Park. Perched in an impossibly beautiful section of the Rocky Mountains, with stunning alpine lakes and high peaks all around, Banff is almost too easy to photograph well. It’s particularly beautiful in the early morning and late afternoon, when the sun’s sharp angles play game with the snow-covered mountains.

Jasper National Park isn’t as well-known as Banff, but it’s actually larger: 11,000 square kilometers, to be precise. And it packs a lot in, from the stunning Icefields Parkway to Mount Edith Cavell, one of Canada’s true natural treasures. (Due to the area’s environmental sensitivity, you’ll need a permit to trek up Mount Edith Cavell.)

The Bay of Fundy is one of the world’s best-known tidal bores, and it’s definitely not boring. This rugged seaside landscape is at once intimate and grand. Whether you’re shooting delicate wildlife in its countless tidal pools or capturing the broad sweep of the shoreline, there’s a lot to take in here.

“Come to photograph the charming village; stay to catch a glimpse of moose browsing in Grassy Narrows Marsh.”—Lori Janeson

The park is also home to a historic Icelandic settlement that’s one of the few surviving remnants of a semi-autonomous community within what was then Canada’s Northwest Territories.

A kinder, gentler version of Gros Morne, Cape Breton Highlands mixes watery lowlands with steep sea cliffs, rounded interior mountains, and endangered alpine ecosystems. Hit the Cabot Trail, a stunningly beautiful drive up the park’s west coast, across the interior, and back down its east coast. Mind the switchbacks and remember to stop often for photos.

Waterton Lakes National Park functions as an extension of Glacier National Park, just across the international border in Montana — or perhaps it’s the other way around. Either way, the landscape here is just as stunning: clear blue alpine lakes, high peaks, and ancient glaciers threatened by a changing climate.

END_OF_DOCUMENT_TOKEN_TO_BE_REPLACED

Gearing up for the wildlife photography expedition of a lifetime? Or just heading out for a quick out-and-back overnight at the nearest national park? 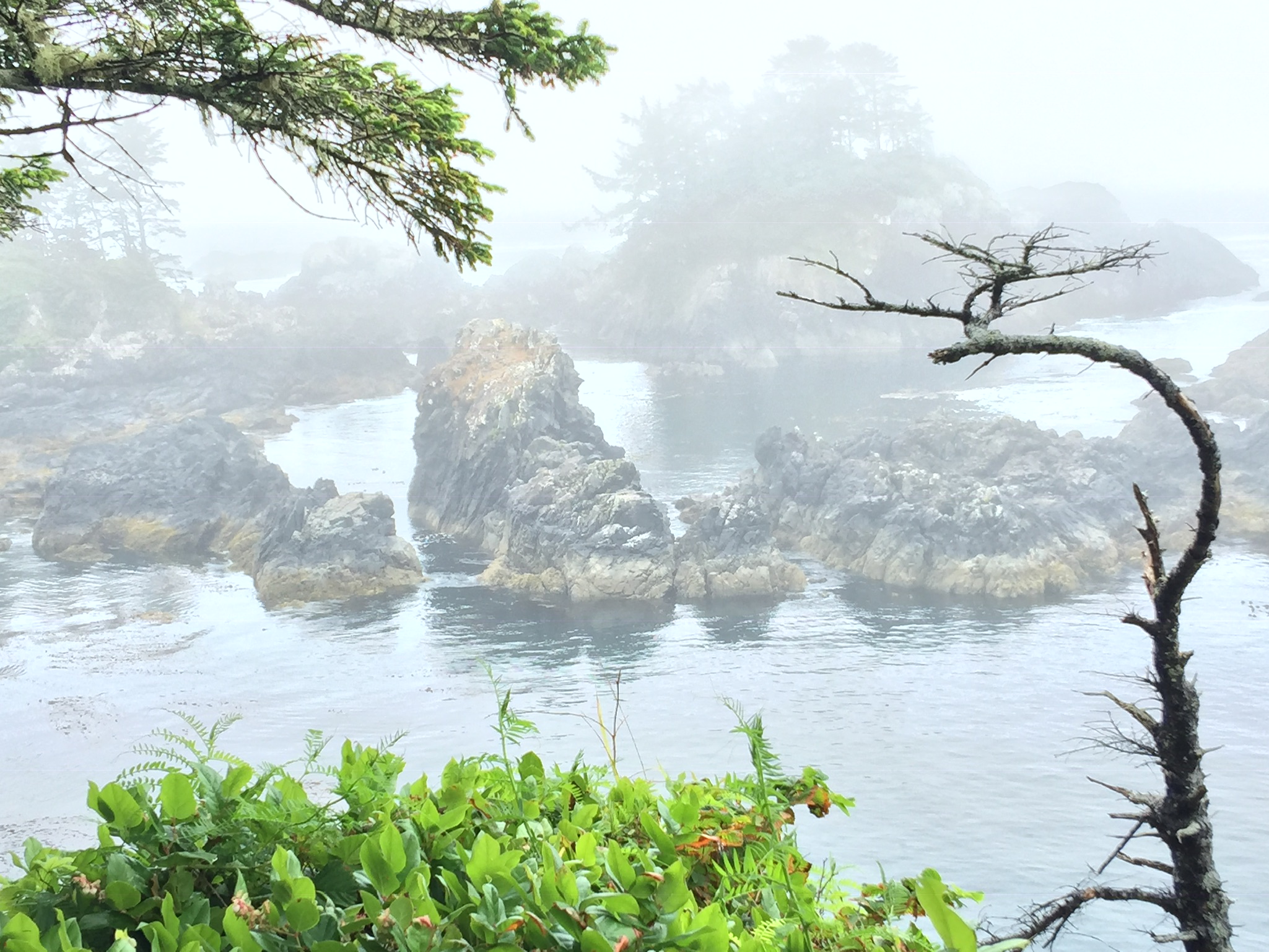 Either way, you need to be prepared for the unexpected — and equipped to take memorable photos in virtually any conditions.

Gone are the days of carrying a different zoom lens for every type of photo.

Today, you can get away with two, maybe three, for the vast majority of nature photography applications.

This is an absolute necessity, even in arid climates and on trips that won’t involve water travel or crossings. You never know when a storm will spin up or you’ll lose your balance at exactly the wrong moment and plunge into a creek.

With the possible exception of summertime excursions in arid climes, where your sweat is likely to burn off before it does much harm, you’ll want to trade in your cotton underlayers for lightweight, sweat-wicking synthetic or silk materials. The cost of these products has cratered in recent years, so stocking up won’t set you back too much. Remember, wet cotton isn’t just uncomfortable: at lower temperatures, it can be dangerous.

Each photography expedition is different. If you’re trekking through the desert during the summer, you’ll need a very different wardrobe than you brought on your journey into the high Rockies last November.

Beyond synthetic fabrics, you’ll want to prep for the warmest possible days and the coolest possible nights that you’re likely to encounter — particularly in areas without reliable weather forecasting, such as remote mountain regions.

Lightweight down jackets have improved to the point that they’re not much more than shells, and they pack down accordingly. Wool socks with sweat-wicking liners work wonders in cool, moist climes. Windbreaker jackets are crucial in exposed areas. Head protection —  a wool cap, heavy-duty flapper with ear protection, or baseball cap, depending on the temperature — is a must for sun and weather protection.

You can always unzip or writhe out of a heavy duty sleeping bag when you get too hot, so bring the coldest-rated bag you’re realistically likely to need. At altitude and high latitudes, for instance, you’ll want a bag rated to withstand freezing temperatures at any time of year.

END_OF_DOCUMENT_TOKEN_TO_BE_REPLACED

Canada’s sixth-largest lake is one photogenic body of water. With thousands of kilometers of untrammeled shoreline and a surprising variety of ecosystems within its watershed, Lake Winnipeg is not to be missed by anyone who fancies themselves handy with a camera.

Lake Winnipeg’s southern lobe is pretty accessible. It begins less than an hour’s drive north of its namesake city, which has an international airport with direct service to most major Canadian cities and a handful of major U.S. cities as well, plus ample car rental

options. Paved roads nearly encircle Lake Winnipeg, though there are quite a few inlets and points without direct road access.

Still, to find your perfect Lake Winnipeg photo, you may have to travel a bit off the beaten path. What follows is a cheat sheet to 10 of the top spots to photograph on or near Lake Winnipeg. Most are within three hours’ drive of Winnipeg.

Hike the Grassy Narrows Marsh Trail to one of the wildlife viewing towers and stake out for a while.

This is probably the best place to spot wildlife in Hecla Grindstone Provincial Park, and it’s well worth the short drive over from the mainland.

Nature meets history at Hecla Village, an old Icelandic fishing village restored to its circa-1920 glory. Several buildings, including an old fish house and church, offer a glimpse into the hardscrabble lives of so-called New Icelanders, who eked out a living by fishing Lake Winnipeg and trying to farm the rocky soil. (They weren’t very successful at the latter.)

Remote Grindstone point juts well out into the northern edge of Lake Winnipeg’s southern lobe, providing panoramic views of lake, sky, and distant land. Visit at night for the chance of a long-exposure shot of the northern lights.